It pays to maintain your home. 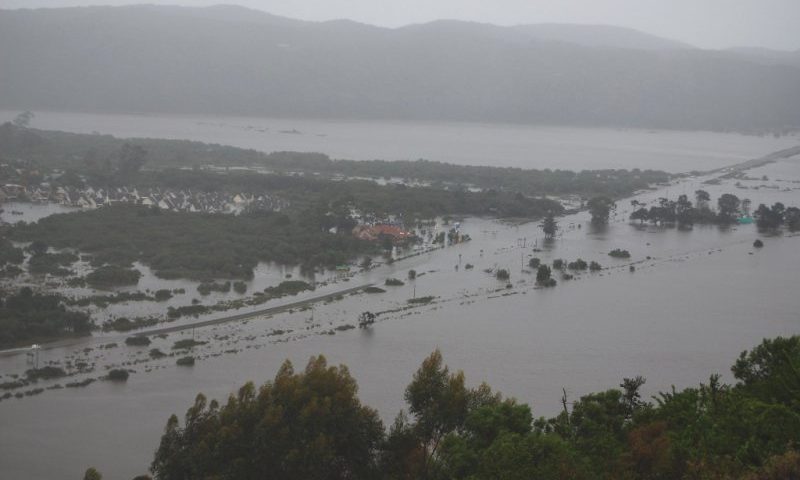 According to AON, a global risk consultancy that evaluates the impact of natural disasters, South Africa is no longer a low catastrophe risk region, with combined catastrophic insured losses for South Africa in 2017 being the highest ever recorded – largely driven by the Knysna fires and the flooding in Durban.

There were 330 international natural catastrophic events in 2017 that generated economic losses of $353 billion.

An estimated 97% ($344 billion) were due to weather-related events.

Natural catastrophic losses in 2017 were 93% higher than the 2000-2016 average, with insured losses to the private sector and government-sponsored programmes among the costliest ever incurred, reaching $134 billion.

Be Warned: When combined with other high global losses, its likely Insurers will be forced to review risk premiums associated with natural catastrophes. 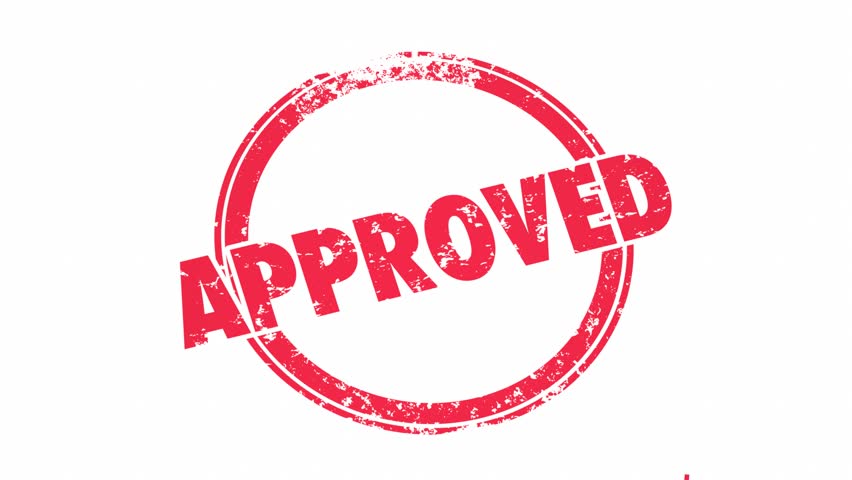 Insurance Claims: 5 Inside Tips for a Successful Pay Out 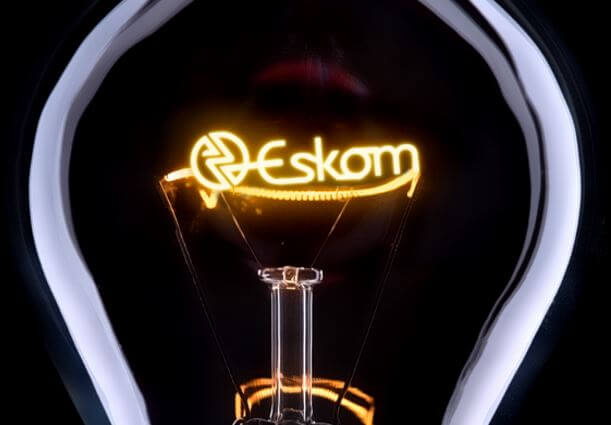 Are your devices and appliances safe from load-shedding? 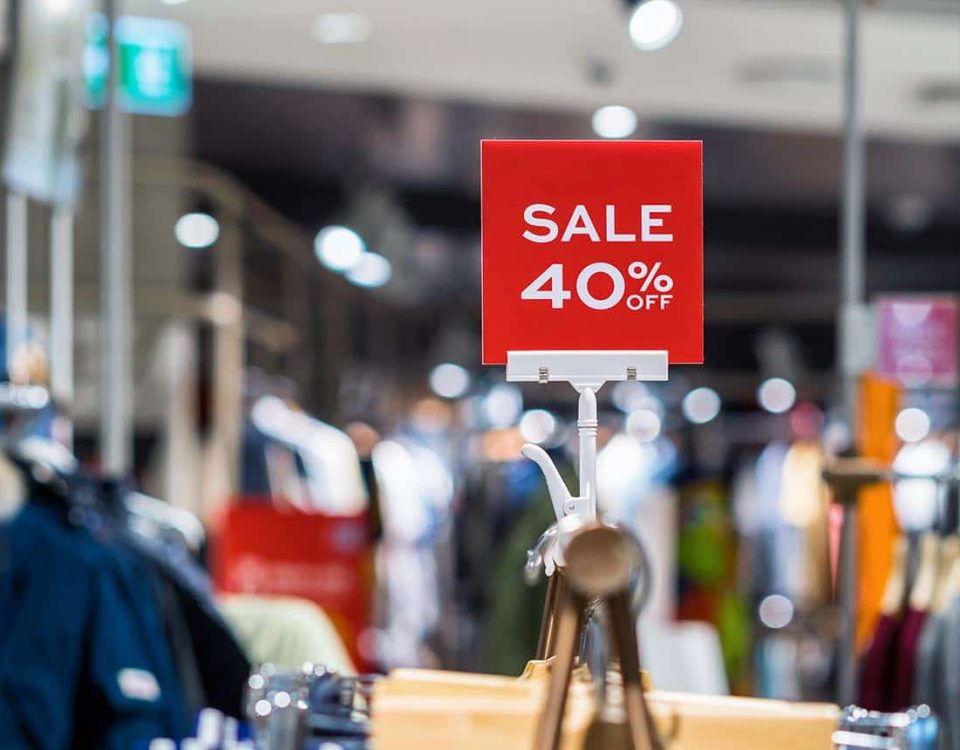