Five Mistakes to Avoid After a Car Accident. – GRIB

Is Your Jewellery Correctly Insured?

Five Mistakes to Avoid After a Car Accident.

From an insurance point of view, there are five things you should never do if you’re involved in an accident.

These mistakes may give your insurer grounds to reject your claim, or cause them to impose extra costs on your monthly premium.

It’s natural to want to apologise if you bump into another car, especially if the other driver is angry or you feel bad about taking your eyes off the road for a second. But under the terms of your insurance contract, you will have agreed to not admit guilt when you’re involved in an accident.

Your insurer takes legal responsibility should other people involved in the incident, or their insurance providers, wish to sue for the damage you have caused. Your insurer  will look at the facts and decide whether to defend the case and seek reparations from other parties, or to pay up.

If you admit that you were at fault, you’ll put your insurance provider at a legal disadvantage and hamper their ability to fight the case. Your duty is to place the facts on the record in your statement to the police and in your claim. Leave the rest to your insurance firm’s legal team.

If you admit guilt, your insurer could argue that you’ve broken your legal agreement with them. In a worst-case scenario, that could leave you legally liable for the cost of repairs to your car and to claims from other people involved in the accident or their insurers.

Even if you feel that you were responsible for the accident, you shouldn’t make an admission at the scene. A driver is not legally obliged to admit that they are liable, so make sure you’re not pressured into doing so. Likewise, avoid pressuring other drivers into doing so – even if you feel they’re at fault.

What if the other driver was actually at fault?

If you believe the other driver is to blame, and you have a suspicion that they were on the phone or distracted when the crash occurred, make a note of it. If you think that any bystanders saw the other driver doing something that may have caused the crash, make sure you get their contact details too. When your insurance company is investigating the incident, they may decide to contact the other driver’s mobile service provider to find out if they were using their phone when the accident happened.

2. Allowing an unauthorised provider to tow your car away

You should never allow the first tow truck driver on the scene to take your vehicle away. Instead, you should contact your insurer on their emergency number to find out which provider you should use. The reason for this is that your insurer will usually have preferential agreements with certain tow truck providers.

You should also never leave the scene of an accident without getting the contact details of the other parties involved and from potential witnesses. This forms part of your responsibility to enable your insurer to defend your case and recover costs from other parties at fault in the incident.

4. Failing to report the accident to the nearest police station and medical facility

Under South African law, you should report an accident to the nearest police station within 24 hours following an accident on a public road.

Using social media after an accident can be risky. Any information you choose to share could help insurance companies build a case against you.

Insurance assessors sometimes use social media to spy on claimants. They’ll be looking for updates and photographs that contradict your claim. Be wary of sharing any news about your accident or your medical condition on social media.

Ensure that you’re properly covered and prepared for whatever comes your way by having the correct car insurance in place. Contact us on 044 382 0550 to double check your policy details. 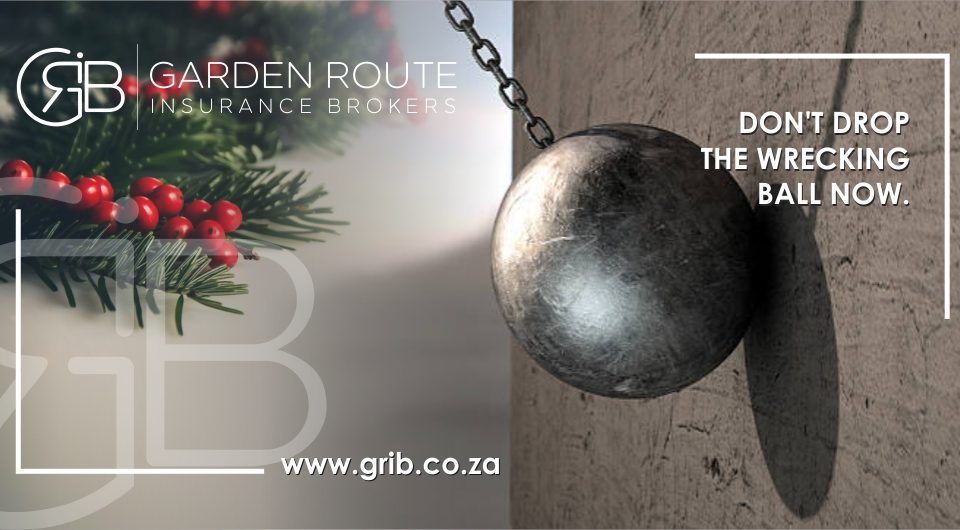 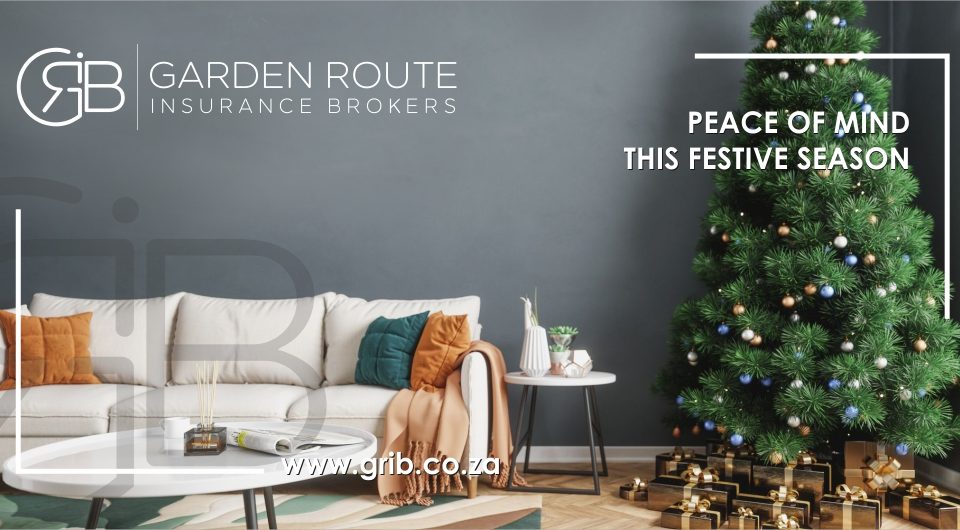 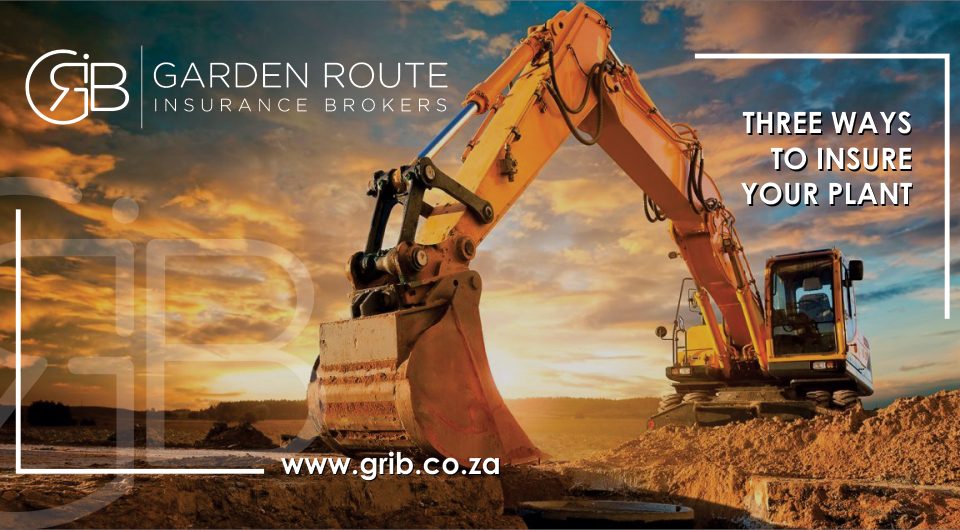